A latest Viruses journal examine discusses the Kiwira virus, which belongs to the Hantaviridae household, together with its discovery, phylogenetic placement, and tissue distribution of viral ribonucleic acid (RNA). 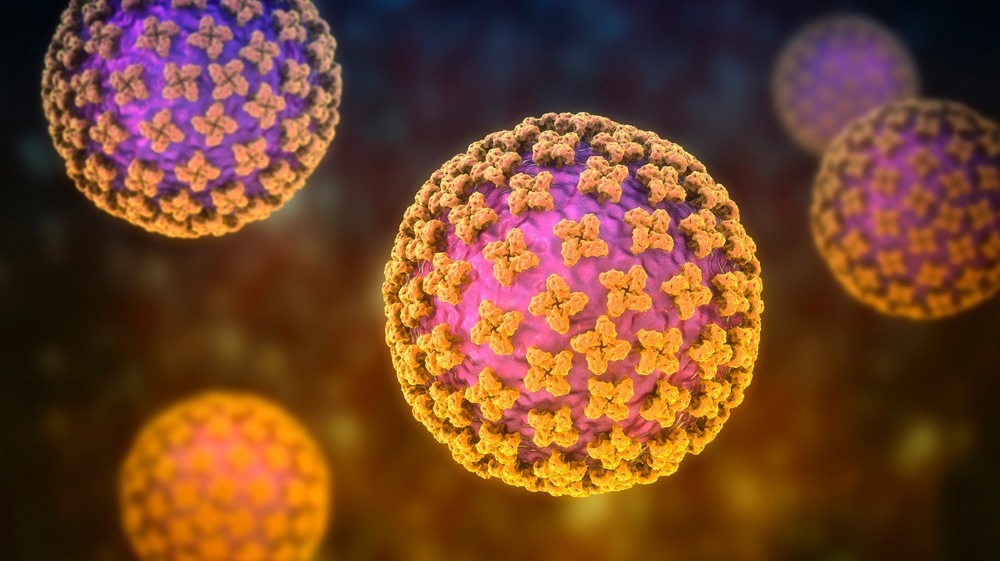 A number of small mammals can harbor hantaviruses, essentially the most notable of which embody rodents, adopted by shrews, bats, and moles. A number of hantaviruses are able to infecting people, all of which have originated from rodents and belong to the Orthohantavirus genus. Upon an infection in people, hantaviruses trigger fever, adopted by renal and respiratory impairments that may finally result in organ failure.

Bat-borne hantaviruses, belonging to both the Mobatvirus or Loanvirus genera, have been reported in 14 bat species all through Asia, Europe, and Africa. Nonetheless, these viruses have but to be remoted and cultured; due to this fact, their potential to contaminate people will not be absolutely understood.

Within the present examine, bats have been captured within the Democratic Republic of Congo (DRC) and South-West Tanzania in 2017 and subsequently anesthetized and sacrificed. All bats’ intestines, kidneys, lungs, spleen, and liver have been collected.

Tissue specimens have been collected for viral RNA extraction and evaluation by the reverse transcription polymerase chain response (RT-PCR) assay. As well as, phylogenetic analyses have been additionally carried out.

PCR evaluation revealed the presence of hantavirus sequences in six out of 334 bats from Tanzania and one out of the 49 bats obtained from DRC.

Notably, the viruses remoted from each Tanzania and DRC bats shared 98.6% identification. The very best pairwise identities have been noticed between the Quezon and Robinia viruses of as much as 82.9% and 81.4%, respectively.

All Hantavirus-positive bats obtained from Tanzania have been Angolan free-tailed bats, in any other case often known as Mops condylurus, which belong to the Molossidae household. This species was not beforehand identified to harbor hantaviruses.

Out of the six Hantavirus-positive bats from Tanzania, one was feminine, and 5 have been male. The one optimistic bat from DRC was male; nonetheless, the species of this bat couldn’t be decided.

All tissues collected from the Hantavirus-positive bats from Tanzania have been optimistic for viral RNA, apart from one bat by which the lungs have been the one organ optimistic for this virus. Notably, two bats exhibited the best viral hundreds of their spleens.

A novel virus sequence was noticed from the Tanzania bats that have been subsequently denoted because the “Kiwira” virus inside the Mobatavirus genus. This discovery makes the Kiwira virus the fourth bat-borne hantavirus to be recognized in Africa.

The entire nucleocapsid and glycoprotein precursor amino acid sequences of the novel Kiwira virus couldn’t be obtained for additional evaluation. The closest kinfolk to the Kiwira virus embody the Robina and Quezon viruses.

Bats contaminated with the Kiwira virus exhibited systemic an infection, together with involvement of their kidneys and intestines. Thus, it’s seemingly that the hantavirus might be excreted by means of each urine and feces.

M. condylurus bats flow into all through Africa, typically present in buildings and hole bushes and all through numerous elements of each tropical and savannah areas starting from West to East African international locations. Along with the widespread distribution of those bats all through Africa, the proximity of the bats captured on this examine to human settlements raises issues that the Kiwira virus might doubtlessly spill over to people.

Though hantaviruses don’t seem to trigger illness in people, their capacity to trigger febrile sickness, a standard symptom shared with different infections, might enable its an infection to be neglected. It’s, due to this fact, important to enhance the event of correct serological assays that can be utilized to substantiate an infection with hantaviruses.