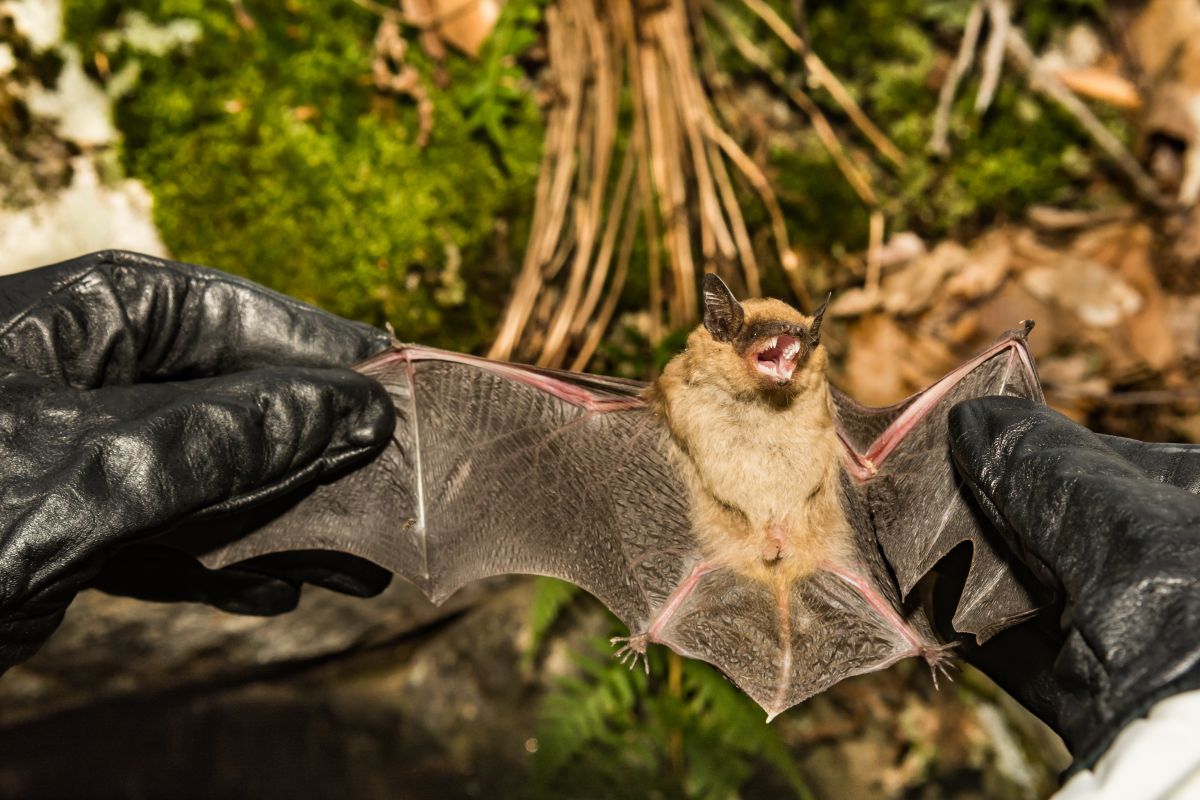 Five people died of rabies in the U.S. in 2021, three of them within a five-week period in the fall, according to a new report from the Centers for Disease Control and Prevention (CDC).

This follows two years of zero rabies cases reported in the U.S. and is the highest number reported per year in over a decade, according to the CDC. The three cases, including one child, were all exposed to bats in or around their homes between Sept. 28 and Nov. 3, and none of them sought out post-exposure prophylaxis (PEP), a series of vaccines vital for preventing rabies after exposure.

Rabies deaths in the U.S. are rare, with typically one to three cases reported annually. But the recent uptick prompted the CDC to raise awareness about the risks of the fatal disease. Since the number of rabid bats reported to the National Rabies Surveillance System has been about the same since 2007, the recent uptick might not be attributable to an increase in rabid bats but rather to a lack of awareness about the risks of rabies and the necessity of receiving PEP, according to a statement.

“We have come a long way in the United States towards reducing the number of people who become infected each year with rabies, but this recent spate of cases is a sobering reminder that contact with bats poses a real health risk,” Ryan Wallace, a veterinarian and rabies expert in CDC’s Division of High-Consequence Pathogens and Pathology, said in the statement.

In the U.S., about 70% of rabies cases involve exposure to rabid bats. Two of the three cases reported in the fall were “avoidable exposures,” according to the statement. In one case, a patient picked up a bat with bare hands and in the other, they were exposed to a bat roost in their home. Two of the patients released the bat without having it tested for rabies.

One patient did submit the bat for testing, and the bat tested positive, but the patient didn’t receive PEP because of a fear of vaccines, according to the report. The other two patients didn’t realize the risk because they either didn’t notice a bite or scratch, or they didn’t realize bats could carry rabies.

You can’t always see bat bites or scratches, so any direct or possible contact with bats, even through clothing, should be assessed by doctors or other health officials to see if PEP is necessary, according to the statement. Possible contact could occur, for example, if a bat is found in a room where someone is sleeping or in a room where a child is alone.

In addition to running potential exposures by your doctor, people should call the state or local health department or animal control to trap and test the bat to help determine the need for PEP. (The CDC also has instructions for how to safely trap the bat yourself.)

But of course, “avoiding contact with bats is the best way to protect both bat and human health,” the authors wrote in the report. Bats aren’t the only carrier of rabies, and people can also be exposed through other wild animals such as raccoons, skunks and foxes, according to the CDC. Most rabies deaths around the world are the result of rabid dog bites.