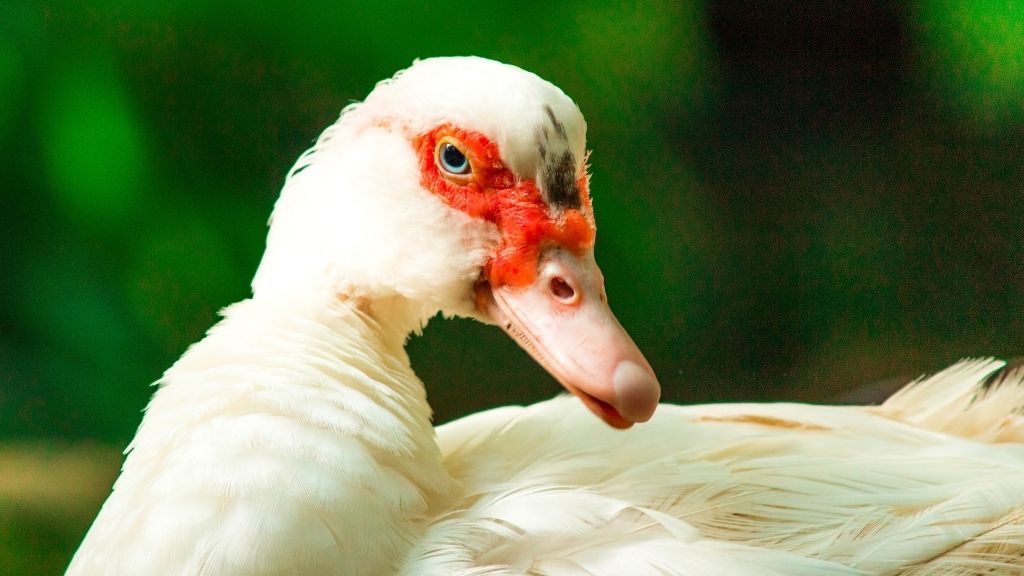 A flock of more than 100 ducks lived outside on Gosling’s property in Buckfastleigh, and after feeding the animals for some time, Gosling brought 20 of the ducks into his home to keep as pets. In December 2021, a few of the ducks in the outdoor flock fell ill, Gosling noticed. The Department for Environment, Food and Rural Affairs (DEFRA) and Animal and Plant Health Agency (APHA) later ran tests on the birds and found positive cases of H5N1 avian flu. The whole flock, including Gosling’s 20 house ducks, were culled shortly after Christmas, The Guardian reported.

Gosling was then tested for several strains of avian flu and came back positive for H5N1. He’s currently quarantined at his home and feels “absolutely fine but very lonely,” he told The Mid-Devon Advertiser.

“The past couple of weeks have been hell for this family,” Ellesha Gosling, Gosling’s daughter-in-law, told DevonLive. “He saw all of his ducks killed, and they were like his closest friends.”

Although the H5N1 strain of avian flu primarily infects birds, on the rare occasions it does jump to humans it can cause severe disease and death, according to the Centers for Disease Control and Prevention. Health agencies closely monitor for new human cases of H5N1 because, should the virus mutate in a way that lets it spread easily between people, the pathogen could have “pandemic potential.” As of yet, no sustained, community spread of the strain has ever been detected.

The U.K. Health Security Agency (UKHSA) had reported on Thursday (Jan. 6) that a person had tested positive for the H5N1 strain of avian flu in southwest England, but they hadn’t released the individual’s name at the time, The Guardian previously reported. “Bird-to-human transmission of avian flu is very rare and has only occurred a small number of times in the U.K. previously,” a UKHSA statement noted.

“This is clearly going to be big news but the key thing is that human infections with H5N1 are really rare and they almost always occur as a result of direct, long-term contact with poultry,” Mike Tildesley, a professor in infectious disease modelling at the University of Warwick, told The Guardian at the time. “There has never been any evidence of sustained human-to-human transmission of H5N1, so at present I wouldn’t consider this to be a significant public health risk.”

The UKHSA confirmed that “All contacts of the individual, including those who visited the premises, have been traced and there is no evidence of onward spread of the infection to anyone else. The individual is currently well and self-isolating,” DevonLive reported.

Read more about the case in DevonLive and The Guardian.